Introduction of Forex – How Is It Affecting the World’s Economy? 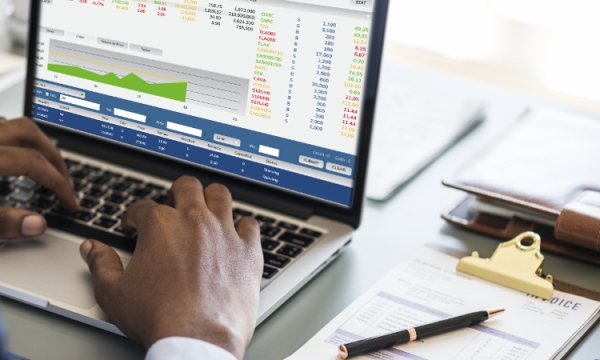 The most powerful currencies of the world are US Dollar, Euro, British Pound, Japanese Yen and Chinese Yuan. Almost 69% trade of the world is done through these currencies. The change in the value of the one country’s currency affects the economy of the other country. The changes in the rates of the currency of one’s country directly affect the trade of the other country also.

Here we take the example of Pakistani rupee and US Dollar. The Pak rupee has been devalued about 11% as compared to US Dollar in last three to four weeks with the standing price of Dollar at Rs. 96.30. This sharp change in the price of US Dollar has adversely affected the financial debt burden of Pakistan.

All the imports made by Pakistan have now become more expensive as now the importers are bound to pay more for the imports. The import bill has been increased as economy of Pakistan depends more on the imports of different essential items including crude oil. This has affected the economy of Pakistan and the Officials of the Government and Central Bank are taking imperative measures to control this crisis. The only remedy for this can be the inflow of more dollars in the economy. In this way the price of dollar may become stable in Pakistan.