Peso likely to depreciate ahead of FOMC meeting 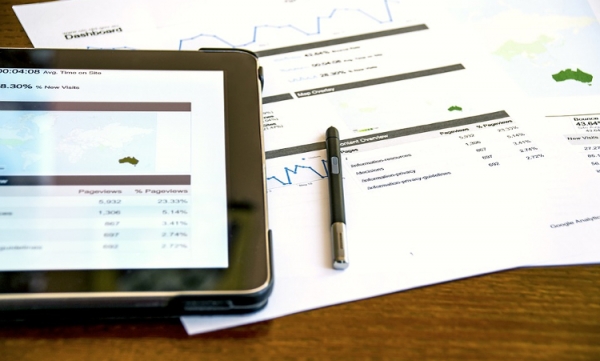 THE PESO could depreciate this week versus the dollar ahead of an anticipated rate hike in the United States, although optimism towards the local stock market and the rollout of economic reforms could temper such weakness.

The peso may weaken this week as investors look ahead to the US Federal Reserve’s policy meeting.

The local unit moved sideways on Friday to close at P49.50 against the greenback, nearly flat coming from Thursday’s P49.495 finish. Week on week, the peso appreciated for the third straight week from P49.55-to-a-dollar seen on June 2.

The peso even traded at a six-month high of P49.40 on June 5, its best showing since a P49.35 close on Nov. 16, 2016. Traders attributed the currency’s strength to comments from Moody’s Investors Service that the passage of the first tax reform package at the House of Representatives is “credit positive” for the Philippines.

An analyst interviewed over the weekend said the peso might weaken in the coming days ahead of an expected “lift-off” in US interest rates during the Federal Open Market Committee’s (FOMC) June 13-14 meeting, coupled with market uncertainty towards the United Kingdom.

“The dollar might appreciate this week, fueled by the likely interest rate hike of the US Federal Reserve and safe-haven buying amid political concerns in the UK that could derail Brexit negotiations,” said Guian Angelo S. Dumalagan, market economist at Land Bank of the Philippines.

“However, the greenback’s strength might be tempered by mixed US data and possible hints of a slower pace of US interest rate normalization in the coming months,” Mr. Dumalagan said.

Traders are pricing in a 25-basis-point rate increase from the FOMC this week, which would be the second hike this year following a similar move announced in March.

On the other hand, markets grew uncertain towards the UK and the pound sterling after the June 8 general elections left Prime Minister Theresa May with a minority in parliament ahead of formal discussions for Britain’s departure from the European Union, Reuters said in a report.

Another trader said the Fed hike has already been priced in by market players, so any movements on the exchange rate can be influenced by developments in the local economy.

“The Fed hike has been anticipated already, so I think what people will want to watch is the turnout of the first half... From a week-on-week perspective, the peso is appreciating mainly because of the stock market,” the second trader said by phone. “The second quarter also saw the markets ecstatic on tax reform, it showed the government’s commitment to pass it.”

The bellwether Philippine Stock Exchange index also breached a new high for the year at 8,001.38 on Monday last week, which was likewise traced to optimism on the government’s tax reform plan.

The House of Representatives approved the first package on May 31 covering lower personal income taxes versus higher excise duties on other goods, leaving the bill open for discussions and approval in Senate as Congress resumes sessions next month.

For the week, Mr. Dumalagan expects the peso to move within the P49.20-P49.90 range, while the second trader expects the local currency to trade between P49.30 and P49.60 versus the greenback.

More in this category: BSP to open La Union credit surety support »
back to top