European air quality map - who has the worst air? 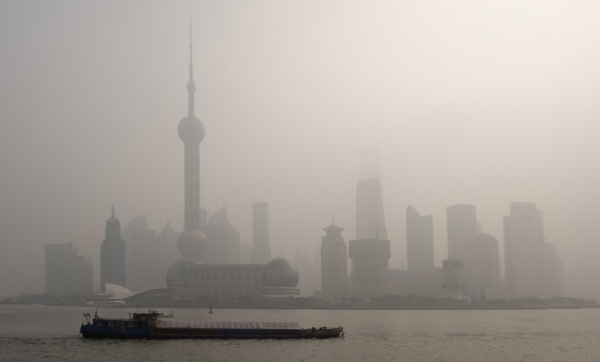 Millions of people worldwide breathe with air that doesn't meet the WHO's norms. In Europe, the situation isn't as bad as it used to be - nevertheless, the air is still far from perfect. Which countries have the biggest problem to solve and why?

The problem with air quality is not only European - as a matter of fact, some Asian countries have to deal with it on an even larger scale. The most common reason is the high density of population combined with an inadequate strategy of public transportation development as well as the heating systems.

The factors that contribute to the levels of air pollution can vary. Inefficient public transportation, energy production, and heating based on burning coal, the concentration of industries that emit large amounts of particulate matter and toxic gases - all these aspects can influence an overall situation. Also, the weather conditions and the topography of the area are not without importance.

Where in Europe the air is the worst?

The central-eastern regions of Europe and the Balkans continuously climb the tops of the rankings that compare air pollution. The smog appears most often in Poland, Bulgaria, and Romania. However, there is a Mediterranean country that also breaks records of air pollution - Italy. It mostly refers to the North, particularly Milano municipality, but also Naples.

The main reason for the high levels of air pollution in Poland is energy management based on coal. The country is rich in this resource and uses it extensively to produce energy. Also, in the villages and smaller towns, it is used for heating. That's why the smog returns to various regions every winter. In the case of Bulgaria and Romania, the causes are similar, adding the existence of polluting industries in the regions that struggle with smog.

When it comes to Italy, the coal is not the culprit - the bad quality of air is mainly a result of the emissions of exhaust fumes and the activity of factories. In Naples, the big problem is also the illegal trash fires.

To check the pollution levels in particular places in Europe and compare them in real-time, it's worth using the air quality map, such as Airly.org. 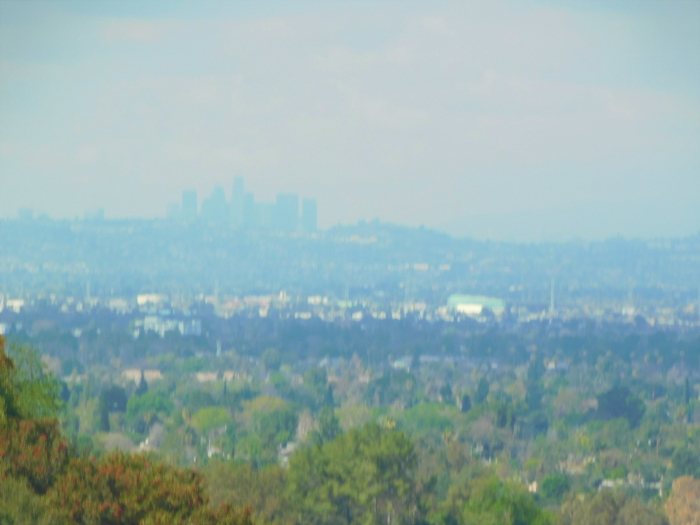 The importance of the Paris Agreement for the air pollution fight

The old continent is dynamically evolving in terms of green energy and the improvement of air quality. However, there is still a lot to be done. The EU leaders together with the governments from the other parts of the globe have acknowledged this fact, deciding to join forces in Paris climate Agreement. It has bound over 170 parties with a common goal - lowering the greenhouse gas emissions and other processes contributing to climate change. Few countries haven't ratified it - among them, Turkey, Iran, Iraq, and Libya which are the petroleum potentates.

In the following decades, we should see the increasing number of decisions that should limit the emissions of carbon dioxide - the main culprit behind the climate crisis. The members of the European Union have committed to implementing changes in their energy strategies, investing in renewable sources, and co-financing the projects connected to photovoltaics and other green technologies. Their focus is also on the modernization of public transportation services.